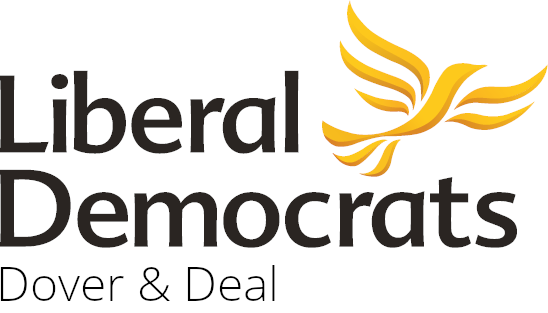 HM Revenue & Customs recently launched a new set of proposals for a Dover IBF (originally called the White Cliffs Inland Border Facility) affording, once again a very short time period in which to respond to the consultation (October 25 to November 7, which was later extended to November 17, 2021).

To make matters worse, as this is a “new proposal” HMRC has erased all previous comments and objections to the original site, submitted via previous consultations, showing no respect whatsoever to local residents and their concerns.

Furthermore, the latest set of proposals are very short on detail, which makes it difficult to respond/object in any meaningful way.

“It is jaw-droppingly shocking that HMRC can ride roughshod in this way over local residents.  It’s clear that no proper long-term planning is taking place.  It’s astounding.”

Dover & Deal Lib Dems have submitted a range of objections including:

“We are utterly appalled that this new consultation has meant all previous objections and comments from local residents and organisations regarding the proposed Inland Border Facility at White Cliffs Business Park have now been erased.  This is not how democracy works.

“Furthermore, we fail to understand why a Special Development Order is being employed when the development should be subject to normal planning processes.  No technical details have been submitted, no Environmental Impact assessment, as far as we are aware, and no green initiatives proposed. 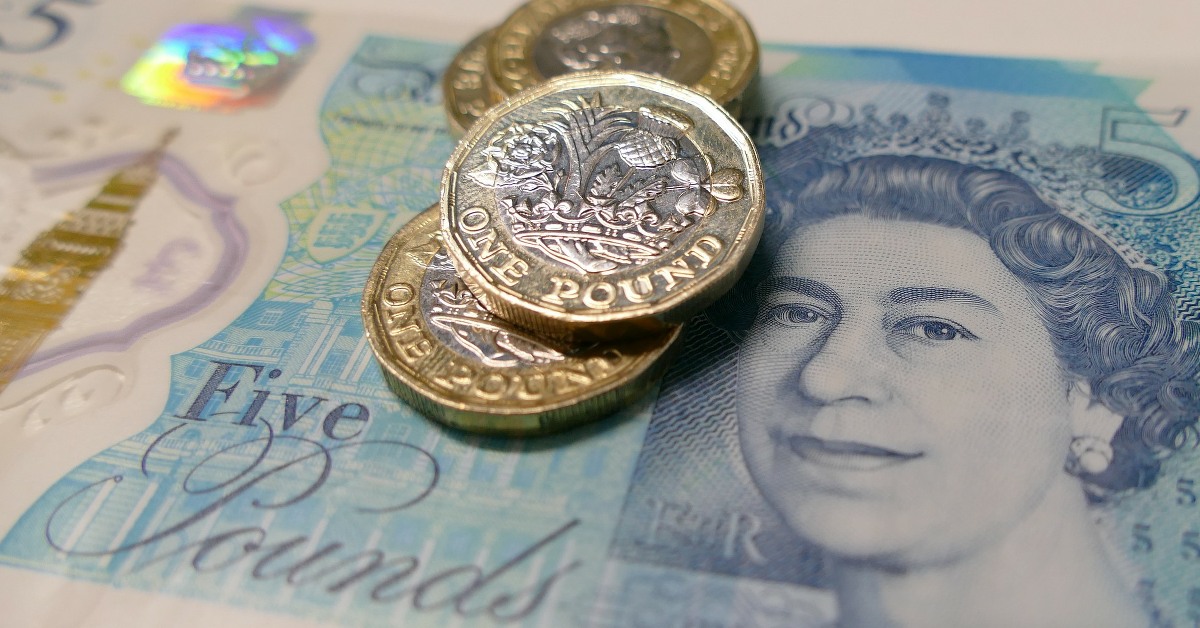